The Rebels, by Elizabeth Lang, sequel to The Empire, is an entertaining, clever book.

I say 'clever' for several reasons. Firstly, Lang's greatest strength is her dialogue, which engages the reader with the characters and adds a sense of realism. Secondly, her backdrop is tangible, a future society where dystopian nightmares come true, but on a galactic level. Finally, and perhaps most pertinently, Lang cleverly continues themes from her first book, but at the same time twists them in ingenious ways.

In The Empire, a great amount of Lang's book is devoted to Adrian, the tortured soul of a genius scientist. It continues into The Rebels, but we have another soul (the bounty hunter Drel Argus) who in fact is the most poignant, noticeable tortured character.

I simplify when it would be unfair to Lang. There are many characters who have depth and turn this science fiction novel into a memorable one indeed. 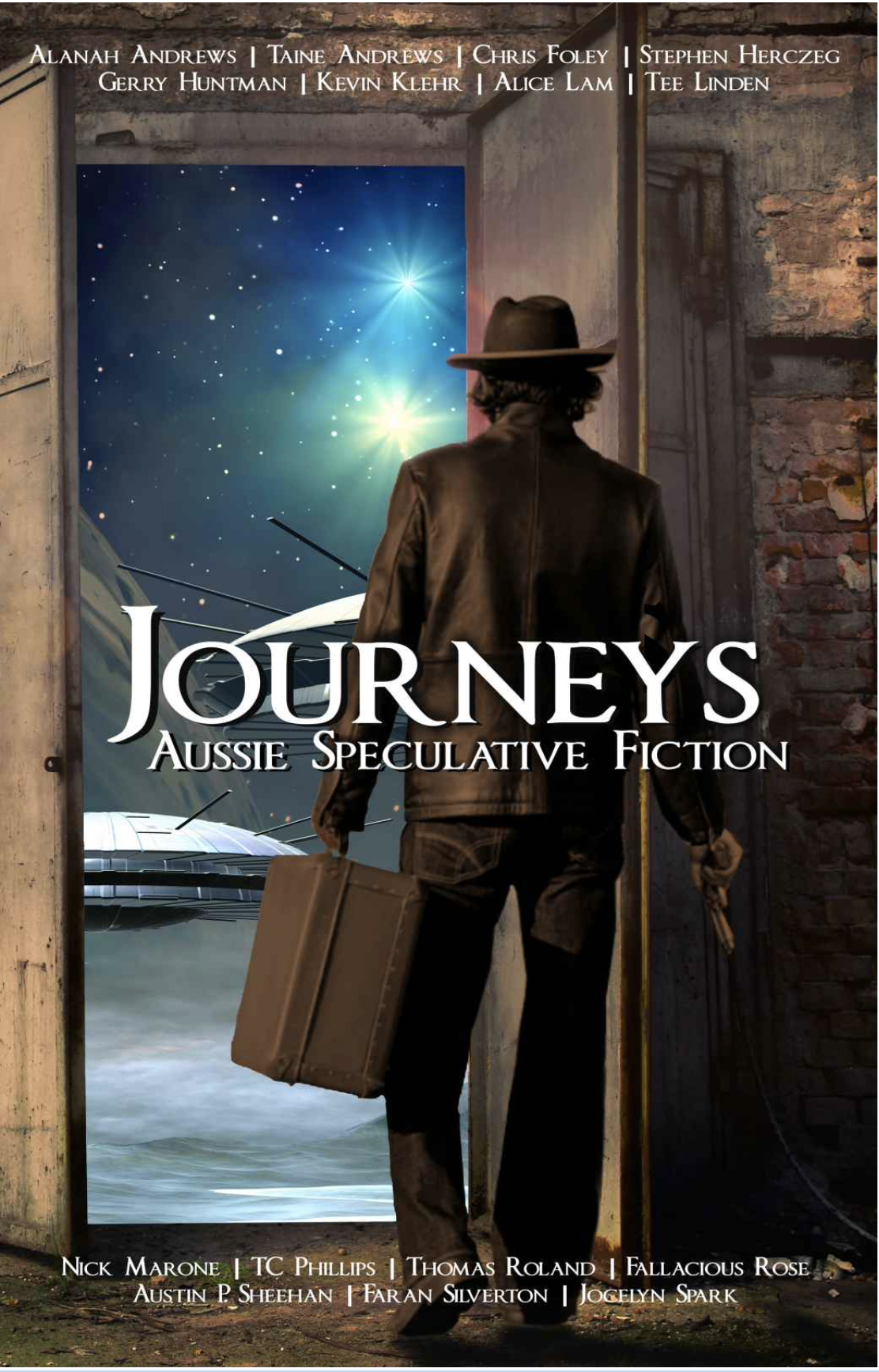